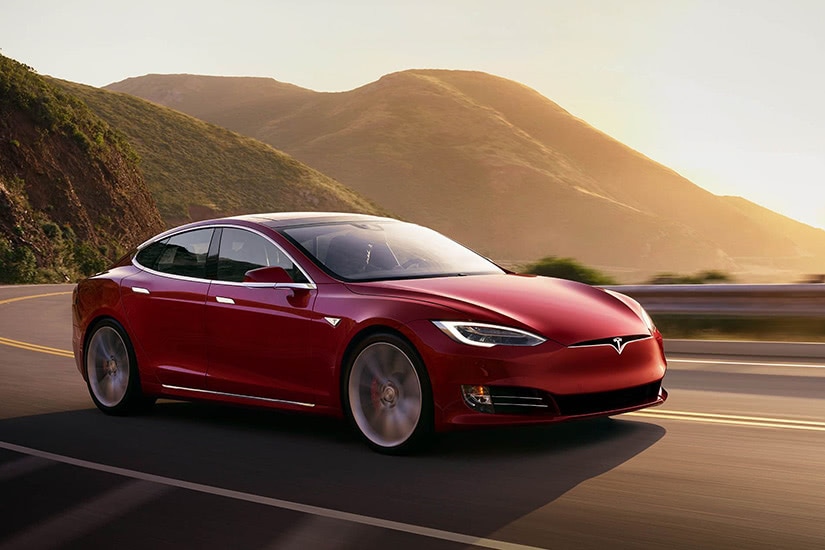 Ever since his presidential campaign, Joe Biden has established himself as an ardent supporter of electric cars and American auto manufacturers.

So the new president-elect plans to spend about $ 400 billion from the state budget for the country’s transition to eco-friendly vehicles.

Indeed, now the problem of climate change is very urgent. Wildfires and violent hurricanes have exacerbated the situation and worsen the unstable global environment. Moreover, it is known that carbon dioxide emissions account for a sixth of the total emissions in the United States and one-tenth in the world.

In contrast to conventional cars, electric vehicles are completely harmless to the environment. Thus, the transition to eco-friendly technologies has become one of the main challenges for most developed countries.

Demand for electric cars among Americans

If we talk about the leaders of the electric vehicle industry in the US market, these are undoubtedly Tesla Inc., Nissan Leaf, and GM. Although, based on the situation, large car companies specializing mainly in conventional cars are now investing billions of dollars to develop their electric versions.

However, it’s worth noting that electric vehicles are not very popular at the moment. They account for about 2% of car sales in the United States of America. This is due to the relatively high prices for them. After all, electric cars are much more expensive than their conventional counterparts, and their cost only pays off over time.  Also, most Americans tend to buy SUVs and trucks. And even major auto manufacturers don’t have fully electric trucks currently.

What steps will be taken to make electric vehicles more popular in the United States?

Besides, former President Barack Obama has also introduced a policy of electric car manufacturing in the USA. He urged to increase the average fuel economy by 4.7%. But under the administration of Donald Trump, this percentage dropped to 1.5.

In his public speech, Biden confirmed his intention to fund the production of electric vehicles:

“Our plan will create good-paying union jobs, in manufacturing, building the vehicles, products, technologies that we’re going to need for the future to compete with the rest of the world.”

Consequently, the president’s team wants to increase investment in small manufacturers such as Lucid, Rivian, and Lordstown, which produce electric cars in the United States.

Furthermore, the US government is actively developing a plan for the construction of electric charging stations. Therefore, by 2030, Joe Biden wants to launch more than 500,000 new charging stations. By the way, at the moment there are about 101 thousand in the USA.

Among other things, in order to attract Americans to the purchase of electric vehicles, Biden intends to launch a discount program for the exchange of old cars for environmentally friendly ones, as well as compensate the buyer for 30% of the cost.

Are there any negative consequences of Biden’s “green policy”?

Without any doubt, the benefits of electric cars are obvious. Nevertheless, a lot of experts talk about the negative consequences of such an active introduction of electric vehicles in the lives of Americans. Fundamentally, this policy threatens to reduce the cost of traditional manufacturing jobs and is a source of concern among the leading car companies.

Hence, in order for this project to be successful, Joe Biden will need to make a global modernization of the country’s electrical infrastructure.

The post New president elect Joe Biden wants to create an era of electric vehicles in the United States appeared first on AutomotorPro.com. 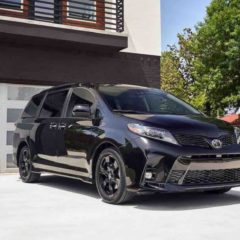 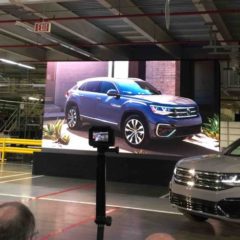 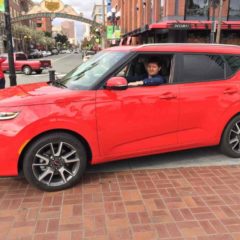 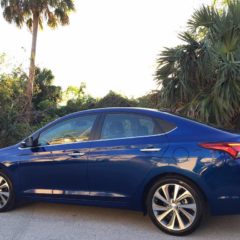 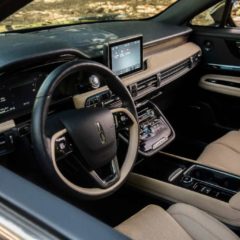 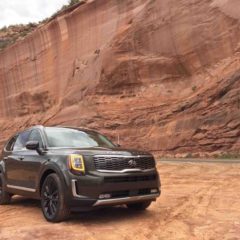 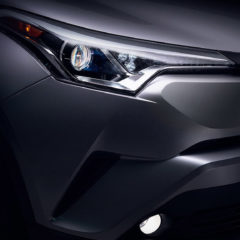 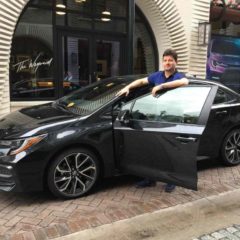